How to Save on Your Electric Bill 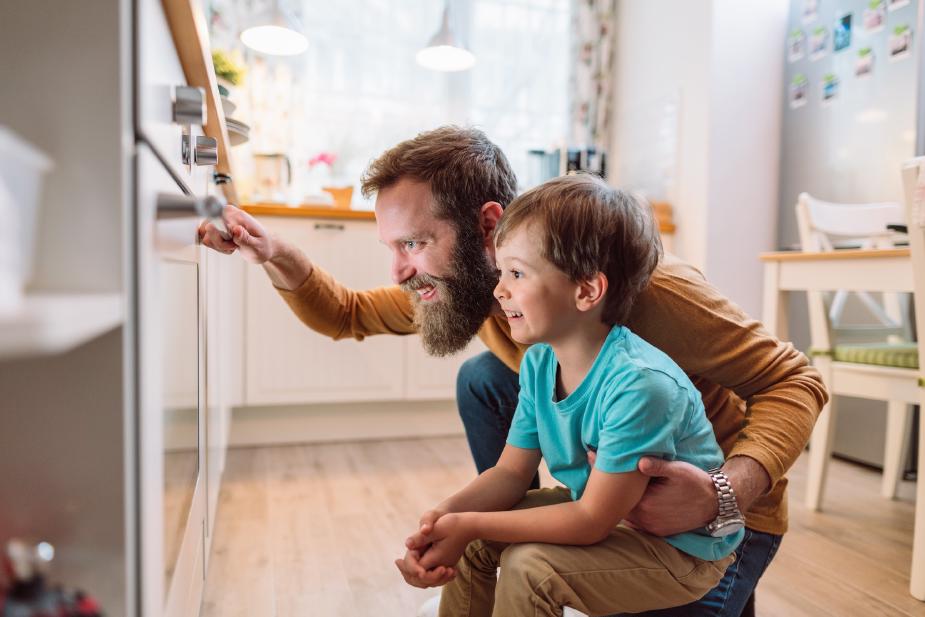 Electricity bills are one of the highest expenses for households. This guide will explore ways you can costs and reduce your usage.

A high electric bill can put a financial strain on any budget. And if recent findings are anything to go by, keeping up with your energy bills are only expected to get more tricky. According to the ACCC, the average household’s electricity bill increased by 7% in 2020.

While your electricity bill is made up of unavoidable charges or fees, our electricity usage accounts for more than the majority of our bill. Electricity is paid for in kilowatt-hours (kWh), where one kilowatt-hour is the equivalent of using 1,000 watts for one hour. The more these kilowatt hours grow, the higher our electric bill climbs. This is often the case when a household regularly uses too many appliances.

So how can we lower our electricity bills without having to make drastic lifestyle changes?

In this guide we’ll discuss the potential reasons for a high electric bill, easy tips to reduce your usage and bill, share some energy-efficient tools and devices that can help reduce your usage levels, plus answer some common questions around electricity bills in Australia.

Why is my electric bill so high?

Outside mortgage or rent, utility bills tend to be one of the more expensive costs for a household. And with electricity demand at its highest in winter and summer, it’s not uncommon for the average household to experience a little bit of bill shock.

Between your provider increasing rates to leaving your air conditioning on overnight, there are a number of reasons why your electricity bill is high. Most of the time, the culprit for a high electric bill are overusing appliances or silly energy habits.

We’ve jotted down some of the most common reasons your electric bill might be high and how you can prevent it from happening again.

From the kettle to the desktop, we’re all guilty of leaving our appliances plugged in or on standby. But did you know that this little laziness could be contributing to your annual electricity bill? Even though you might not be using these appliances, if they are still switched on and plugged into the wall, it’s guzzling energy!

Before heading off to bed each night, do a quick scan of your appliances and switch off those that don’t need to remain plugged in. While it might be a new habit to get used to, it’s a sure-fire way to save a few dollars!

While there’s no escaping them, massive appliances such as dishwashers, washing machines and dryers require a massive amount of electricity and water to run. According to rainwater tank manufacturers, Rapid Plas, the average Australian household consumes about 340 litres of water per person, per day!

One solution to minimise your usage of these appliances is to only use them when they’re at maximum capacity. This means only using your dishwasher or washing machine for full loads and avoiding using your dryer and hanging your clothes out to dry instead.

Overusing your lighting and fans

A common poor energy habit in most households is leaving the lights and fans on when no one is using them, which leads to unnecessary electricity use. Regularly misusing your lighting and fans can also be an energy waster. But like any other bad habit, the only way to kick it is by replacing it with a better one.

Try to keep your lighting use to a minimum during the day and double-check you’re only lighting the rooms you need to at night. It’s also a good idea to turn off fans in rooms people aren’t using. Another simple way to cut your lighting expenses is to switch all your bulbs to LED energy-efficient ones. These use less electricity and tend to last longer than regular light bulbs.

Tips to lower your electric bill

Whether you’ve been recently hit with a high energy bill or are looking for a challenge to reduce costs, there are a few tips you can put into practice to lower your annual electric bill. While there are some charges we can’t escape on our electric bill, we can make the effort to drastically reduce our usage.

That’s why our quick tips are all about ways to cut back, from your air conditioner to the way you take your showers.

Lower your heat and AC bill

For a lot of us, getting through the warmer or chillier seasons means having to keep your heating and cooling on almost all day. If this sounds like your household, then it might be worth giving it a makeover by replacing or repairing any faulty ducts. This improves the appliance’s efficiency and ensures it’s not using any excess electricity to run, which could make a massive difference to your bill if you plan on running it for extended periods of time.

Another tip is to set your air conditioner between 25 and 26 degrees. According to Energy Australia, this is the most energy efficient setting for cooling appliances.

Although lighting makes up a smaller portion of your overall bill, it doesn’t mean it’s not worth switching things up. One simple trick to improve your light’s energy efficiency is to make the switch to LED light bulbs. Not only do these require less electricity to run, they tend to last longer than regular, incandescent bulbs. It’s also a good idea to get into the habit of switching lights off when you’re leaving a room or in rooms that no one is using.

In order to heat up water for things like taking a shower, washing clothes and dishes, a large amount of electricity is needed. Reducing the amount of hot water required to do these tasks could make a significant difference to your annual bill. For instance, try to cut your showers down by at least two minutes, this slashes your water usage by as much as 5 gallons!

Another tip to trim your water bill might be to only use your dishwasher and washing machine for full loads, rather smaller, more frequent loads. Doing this can also help the efficiency of these appliances.

Devices to lower your electric bill

As the cost of electricity continues to climb, many companies have tapped into the latest technology to create devices that can help households save on their electricity consumption. While these appliances can be pricey, they can help you save on your electric bills over the long term.

From smart plugs to leak detectors to insulator kits, we’ve listed some handy appliances you might want to consider for your home.

If you’re looking to track and monitor your energy use with certain appliances, then you might want to pick up the Wemo Insight Smart Plug. This nifty smart plug works in two ways, when synced up with Alexa, you can control your appliances, even when you’re not home. Plus, you can monitor the energy use of any connected appliances and send real-time updates to your smartphone.

From there, you can analyse your usage data and adjust your usage to reduce your electricity bill.

A dimmer and motion sensor is a great pick for households with several lights, especially if they are regularly used. The Lutron Maestro C.L. Dimmer and Motion Sensor allows you to dim the light bulbs so you don’t have to use it at its full brightness. On the other hand, the motion sensor automatically turns the lights on when someone enters a room and turns them off when they leave. Having these two features can help cut back on your lighting use drastically and therefore reduce your bill.

A big energy waster for most households is heat or cool air escaping through leaks. You can prevent this and conserve your electricity use by purchasing a thermal leak detector. The

Black + Decker Thermal Leak Detector specifically uses infrared sensors to find thermal leaks around your home. Plugging these leaks will prevent your heating or cooling appliances from working over time and running up your bill.

And when it comes to plugging the leaks, you might want to look into a highly rated insulator kit, like the 3M Indoor Window Insulator Kit. This kit can help you seal the gaps where air might escape. You can purchase these depending on how many windows you’ll be planning to seal to cover every area of your home.

We’ve answered some frequently asked questions about the average electricity bill in Australia as well as the states with the cheapest and most expensive electric bills.

What is the average electricity bill in Australia?

As we mentioned earlier, no household uses electricity the same, so electricity bills will differ between households. However, according to figures from the Energy Information Administration (EIA) in November 2020, the average household electricity bill was around $119 per month. This number was up from $115 per month in 2019.

Which state has the most expensive electricity bills?

It might come as a surprise to you to know that, according to the Australian Energy Market Commission (AEMC), South Australia tops the chart with the most expensive electricity bill in the country at $1,967 a year, followed by Victoria at $1,884 a year.

Which state has the least expensive electricity bills?

Due to its mass expansion in renewable energy, particularly, hydroelectric power, Tasmania currently has the least expensive electricity bills at $1,132 a year. While this is great news for the environment, it does mean that if its renewable energy generators were unable to supply the state with enough power, it would need to depend on surrounding states to do so.

New South Wales is the second state with the lowest recording electricity bill at $1,292 annually. Similarly to Tasmania, this is also the result of mass renewable energy generators, this could be due to the rising number of households adopting renewable energy.

What is the best way to pay electricity bills?

From direct debit to paying via cheque, there is no right or wrong way to pay your electric bills. However, if you’ve been hit with a big electric bill and need some flexibility in your payment method, Deferit could be the right for you. Deferit is an innovative budgeting app that splits bills into 4 smaller payments and is the fastest and easiest way to get any bill paid. All you need to do is download the Deferit app, create an account and upload a photo of your electricity bill.

Deferit will then pay your electricity retailer upfront, meanwhile, you pay it back over 4 fortnightly installments, making them easier to squeeze into your budget. The best part about Deferit is that the platform charges no interest or late fees, which helps keep costs low. Plus, you can reschedule payment dates within the app for free, so you never have to worry about defaulting on an upcoming payment.

Been hit with a big electric bill? Deferit had you covered. Head on over to our How it Works page to learn more. 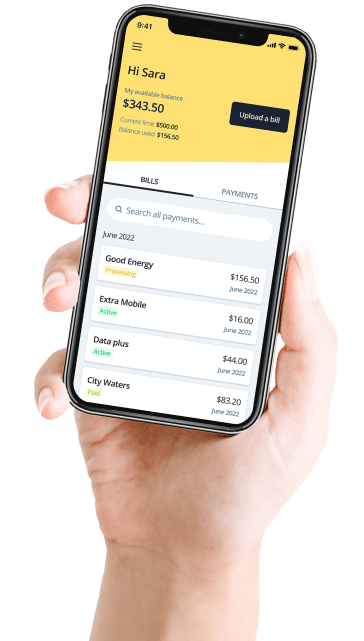 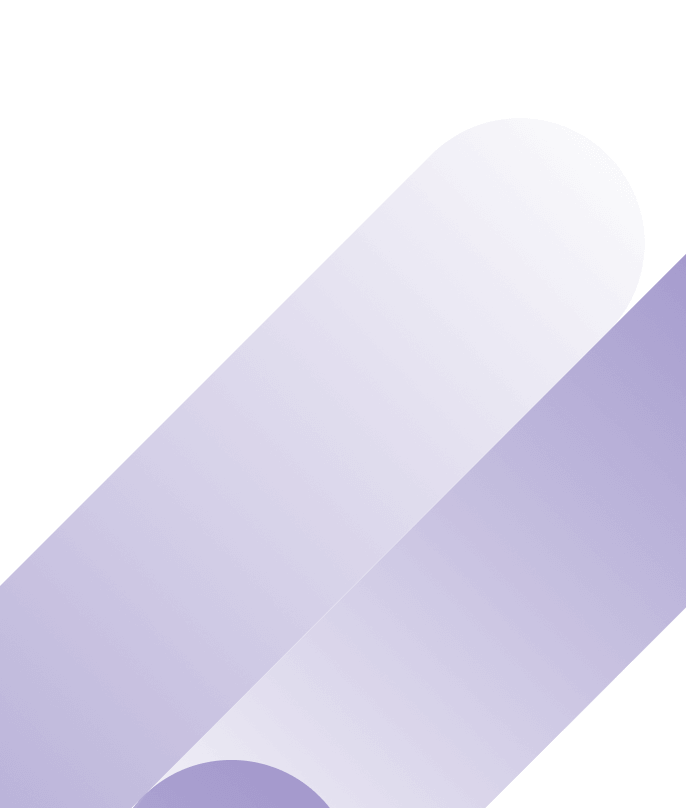 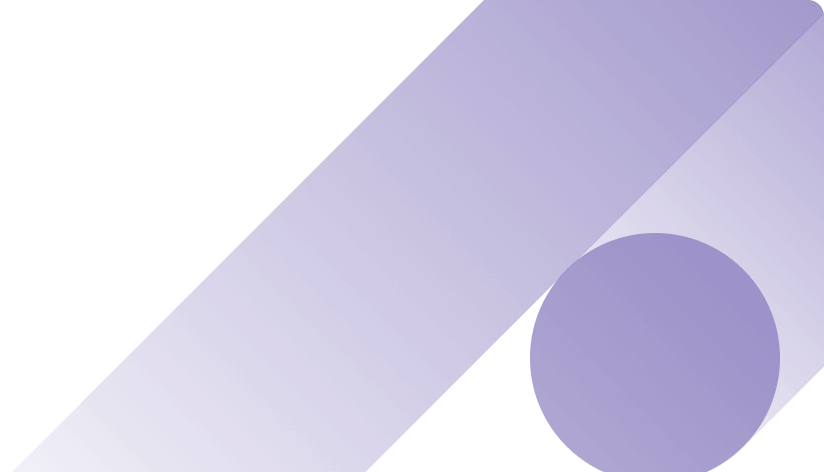 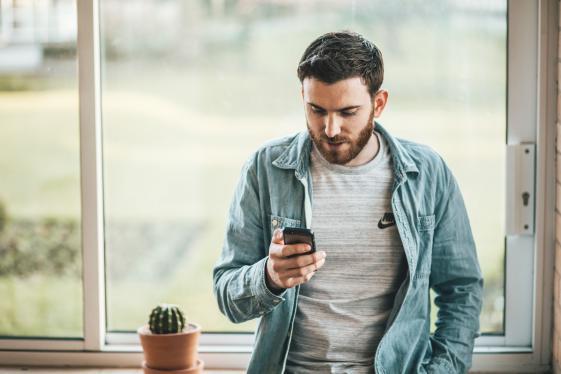 How to Avoid Missing Bill Payments

No matter how prepared we are, some bills can just slip our minds. Our blog will teach you how to get better at paying bills on time. 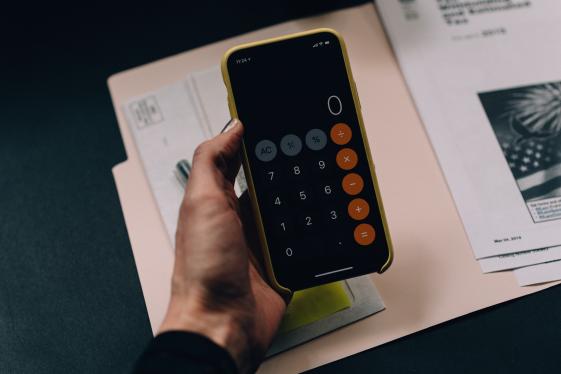 5 Money Mistakes You Could Be Making Right Now

Your financial sins could be costing you big time. Our blog will teach you how to fix them. 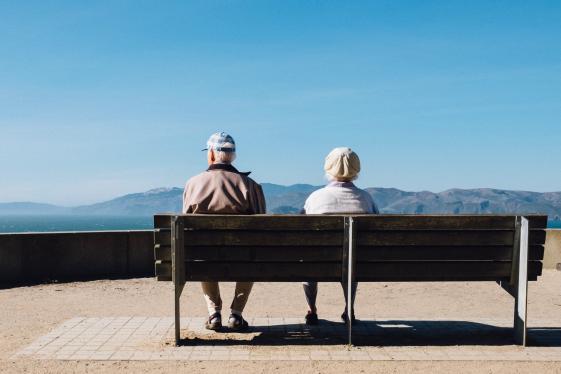 Retirement Planning How to Prepare for Your Retirement

Unfortunately, underestimating retirement has become the norm for a lot of us. In this blog, we'll talk about how you can start retirement planning now.